5 Ways To Celebrate The Night Tube

By Sponsor Last edited 76 months ago

This is a sponsored article on behalf of Funzing.

Night tube finally arrives on 19 August, with the Central and Victoria lines running 24 hours on Fridays and Saturdays. The Northern, Piccadilly and Jubilee lines will follow later in the autumn.

The extended travel times means there's even more time to explore the city, so here are a few suggestions for ways to make the most of the night time: 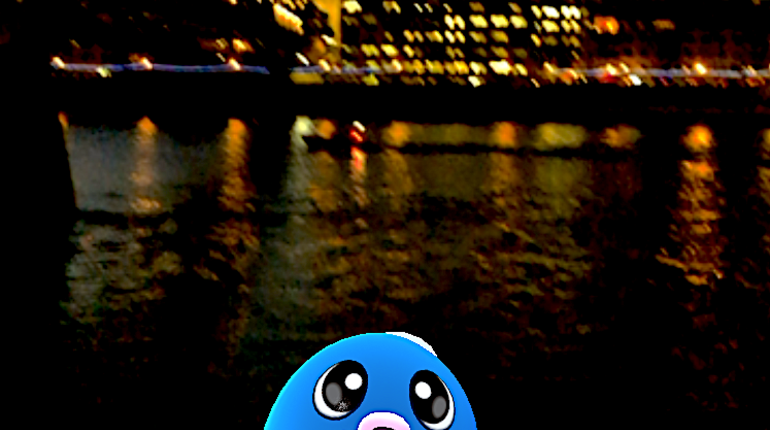 See some of London's most famous landmarks lit up while you hunt for Pokémon. A level 25 Pokemon trainer will take you to Pokéstops, and show you the best places to catch water and psychic Pokémon. The walk ends at St Paul's where you can catch the night tube home. £15 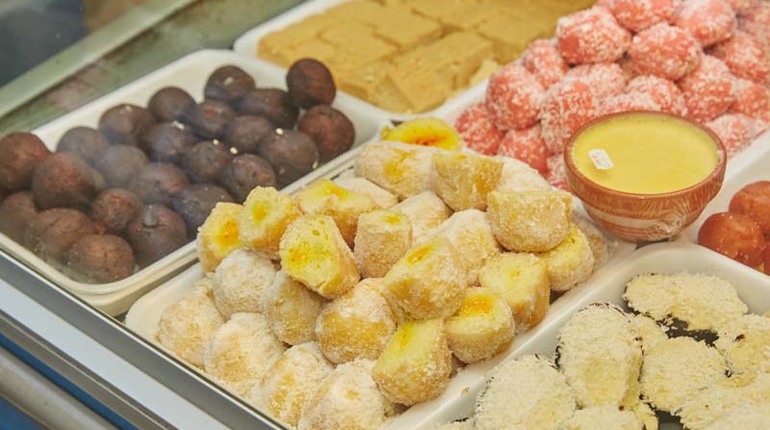 Discover the best and most authentic Indian food on Brick Lane on a three hour restaurant-crawl. Come hungry! £40

Tubeopoly: A Night Out On The Night Tube 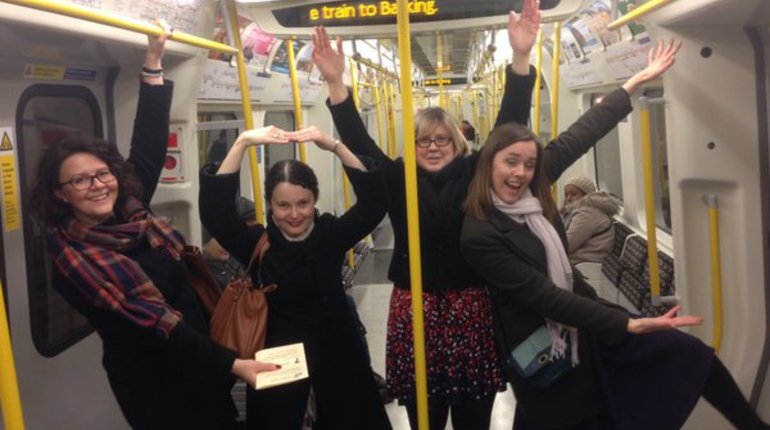 Solve clues and riddles for a tube-based treasure hunt. Do you have what it takes to become champion of the tubiverse? £15 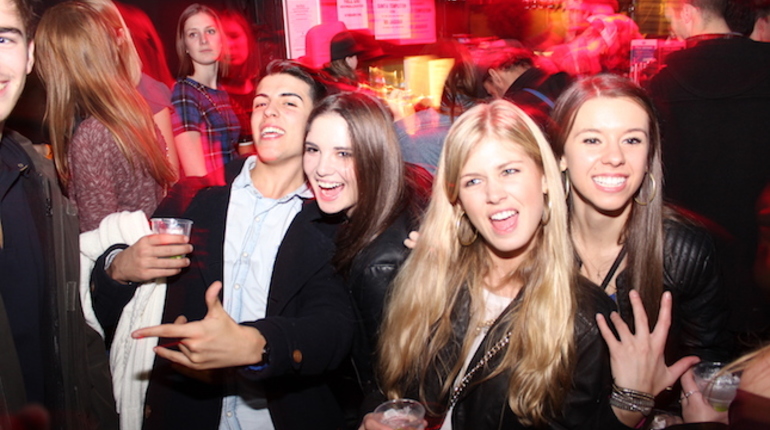 Take on a six-hour pub crawl around central London's coolest drinking spots. Have a free shot in each venue before you finish in the famous Piccadilly Institute. £16 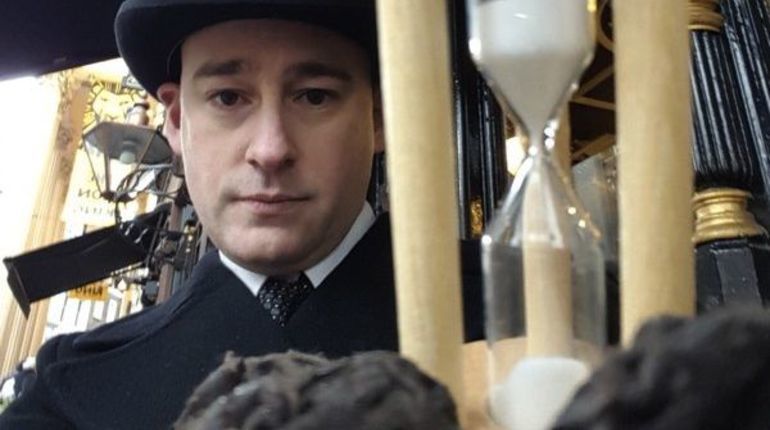 Use your detective skills to help Sherlock find an assassin before it's too late. Solve the clues in a treasure hunt style game before you relax with a drink aboard a boat. £15

See also: Everything you need to know about the night tube in 2 minutes