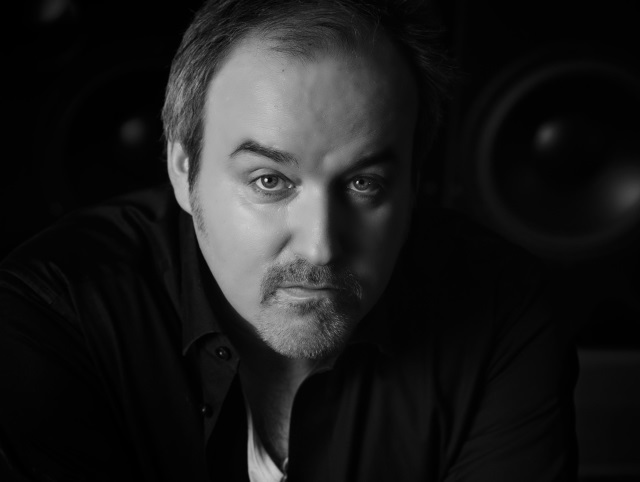 It seems far-fetched for an heroically successful composer from Luton to have never played a concert in London, but it seems David Arnold never has. All right so Luton isn't London, unless your name's Stelios, but the Thameslink isn't that bad is it?

David Arnold is the composer of a few things you're likely to have heard if you've ever watched a film, or any of the Olympics. He has put together the scores for a diverse selection of movies, including Independence Day, Hot Fuzz, Zoolander, Made in Dagenham and no fewer than five of the more recent Bond films. And this summer he is bringing his oeuvre to the capital as part of the Songbook Series at London’s Royal Festival Hall, on 6 July.

David Arnold: A Life In Song will involve new and reworked performances of his best-known work from the movies, and his TV work including the engaging soundtrack of the BBC's Sherlock series. He will also be helping Londoners relive the fine times of two summers ago with some of his work as Musical Director of the Olympics and Paralympics.

Between performances with the orchestra and band, Arnold will also talk about his work, telling the stories behind the music and his various acquaintances across the industry, such as Danny Boyle, with whom Arnold has shared a fruitful relationship over the years (not least at the Olympics).

For a taste of Arnold's work it's tricky to sidestep the Bond franchise. Here is his remarkable reworking of the theme to On Her Majesty's Secret Service, from 1997, alongside Propellerheads.

To underline Arnold's relationship with the franchise, that track is taken from Shaken and Stirred: The David Arnold James Bond Project, an album of James Bond covers organised and produced by the man himself.

Arnold will run through some Bond and some non-Bond on 6 July, while the Songbook Series also includes concerts with Tim Rice, Tony Hatch and Burt Bacharach, also each in July. All events can be found at the Royal Festival Hall website.