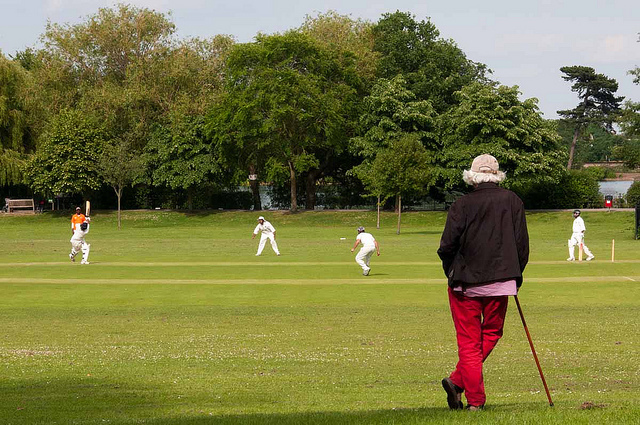 Here's what we've learned whilst you've been watching the cricket (tennis/Pride/whatever: delete as applicable):

Cricket image by McTumshie via the ever-sporty Londonist Flickr pool.