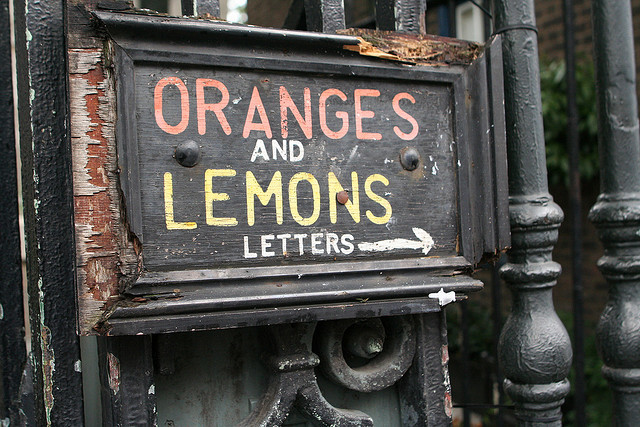 Isn't it time to rethink nursery rhymes? On a slow-moving bus between Walthamstow Central and Tottenham Hale the other day, Kate Milner contemplated how to start the education of the next generation of Londonphiles.

London Bridge, the last time we checked, wasn't doing anything like falling down - in fact, it was growing up, with the Shard development towering out behind the station. But that doesn't scan, so how about:

But why stop there? We had a popular game in our house a few years back, called "Hendon, Shoreditch, Neasden, Bow" to the tune of "Heads, shoulders, knees and toes". It all started when we were having one of many conversations about Shoreditch and our then-2-year-old son grabbed his shoulders and grinned. And so it began:

So we got thinking about how nursery rhymes could be reworked to enhance our childrens’ London education. After all, we‘re raising the next generation of London geeks. Once they know the London basics, you can move on to memorising the Central Line loop to the tune of “Bohemian Rhapsody” (“I see a Wanstead in the Redbridge of the Gants Hill! New-bury Park! Can you Barkingside your Fairlop?”)

Or, inspired by the London Duck Tours:

"Roll, roll roll your boat
Straight into the Thames
If a spy should wave at you
Just wave right back at them"

Moreover, you could teach them to ask pertinent questions, to the tune of “Baa Baa Black Sheep”:

"Bah, bah Blackfriars when will you be done?
Not till twenty-twenty-one
First came the plans, and then came delays
Now the angry passengers are finding different ways"

Of course, if we lived in South-West London, I imagine that my children would be rocked to sleep using the traditional lullaby of those parts (based on “Twinkle Twinkle Little Star”):

But my personal favourite, for raising irresponsible children, concerns the living statues on the South Bank:

Photo by Amanda Farah via the Londonist Flickrpool.