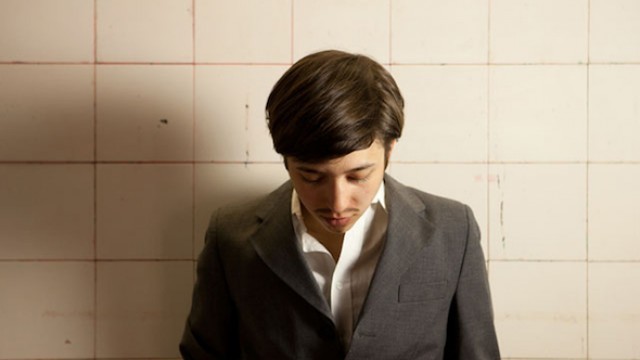 This year, BFI Southbank hosts the 27th Lesbian and Gay Film Festival, its annual celebration of LGBT cinema from around the world. Handily split into three sections – Hearts, Bodies and Minds – it promises a diverse selection of talent from both well-known directors and emerging voices.

The opening gala is Jeffrey Schwartz’s documentary I Am Divine, a behind-the-scenes look at one of the world’s most controversial and beloved icons, with contributions from Ricki Lake and John Waters, Divine’s celebrated collaborator. Other films to look out for include the incendiary Oscar-nominated documentary How To Survive A Plague, about the efforts of ACT UP during the AIDS epidemic. Even to those who feel that the subject has been widely covered, it’s essential viewing.

London is well represented this year, with Tom Shkolnik’s debut, The Comedian, exploring the life of a struggling stand-up comic who meets a self-assured young man one night following an unsuccessful gig. Meanwhile, documentary Born Naked proves a fascinating look at the lives of lesbian women in London, as well as Berlin and Madrid, in its cross-section of the European gay scene, and the festival will also be screening the 1963 classic, The Servant, scripted by Harold Pinter.

Dedicated to telling stories from across the globe, however, the festival’s wide remit also includes Facing Mirrors, an Iranian film about the unlikely friendship between a traditional wife and mother and a transgendered person on the run from her family. From South Korea, White Night tells the story of a one-night stand that takes on unexpected meaning, and Latina director Aurora Guerrero’s Mosquito y Mari explores the tender relationship between two teenage girls.

The Lesbian and Gay Film Festival runs from 14-24 March at BFI Southbank. BFI members can book tickets now from the website, and tickets for the general public go on sale on Monday 4 March.