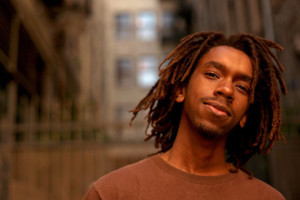 Renowned US experimental beatsmith Teebs returns to London for a special live show at XOYO on 12 July to showcase his pulsating, atmospheric electronica.

The LA-based Brainfeeder artist’s sell out Village Underground show in March was an unparalleled audio visual spectacle which highlighted the NYC via LA producer’s artistic roots, and made his shimmering glitches come to life.

His debut album Ardour reclaims post-trip hop for a warped electro audience which borders on the new age, without resorting to chilled naturalistic samples. This Shoreditch show will be a masterclass in effect manipulation and precision beats.

With such disorienting joy from America’s most cutting edge producers Shoreditch won’t know what has hit it.