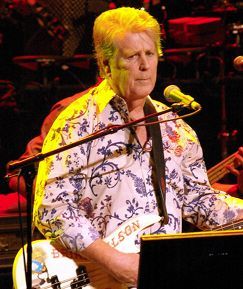 Before you start your long weekend, check out our pick of the gigs going on sale this Friday. Tickets to these should be available from around 9am.