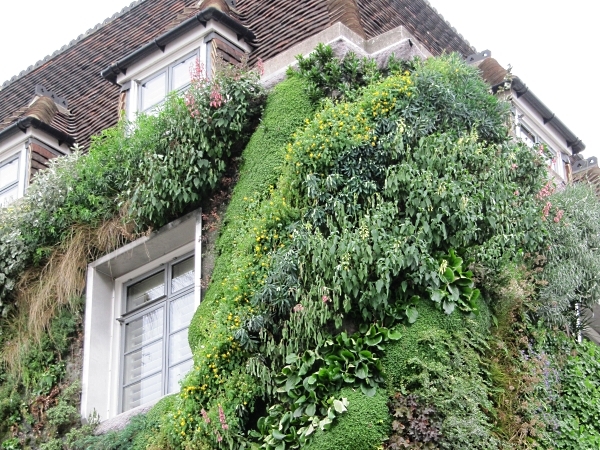 Lawns left to grow long and living walls; a productive city that’s pesticide free; and air that it’s a pleasure not poisonous to breathe. Continuing our look at the environment as an election issue, here three London NGOs tell us how the next Mayor can make London a more sustainable city.

Protection needed for the unofficial countryside

Mathew Frith from London Wildlife Trust doesn’t think the natural environment has been given nearly enough attention in the Mayoral debate so far, and argues that green spaces and gardens currently don’t have enough protection.

“London is rich in wildlife and the Mayor needs to safeguard this asset by strongly protecting and conserving London’s 1,500 wildlife sites. By committing to deliver the All London Green Grid, the Mayor could help bring more people into contact with the natural world, contribute to biodiversity conservation targets and improve the capital’s ability to cope with extreme weather events like flash flooding.

“There are significant advances currently taking place in sustainable and biodiversity-friendly design. World cities like London need to keep abreast of these advances to compete on an international level. Design for biodiversity (including things like swift and bat bricks, and living roofs and walls) helps encourage wildlife, reduces surface water run-off and mitigates the urban heat island effect.

“Despite the drought, many local Councils are still cutting the grass short in parks and green spaces. Landscape management contracts should be flexible to account for the need to leave lawns longer during dry periods so that more water can be retained. It’s such a simple measure but would have a positive impact to save water across London.” 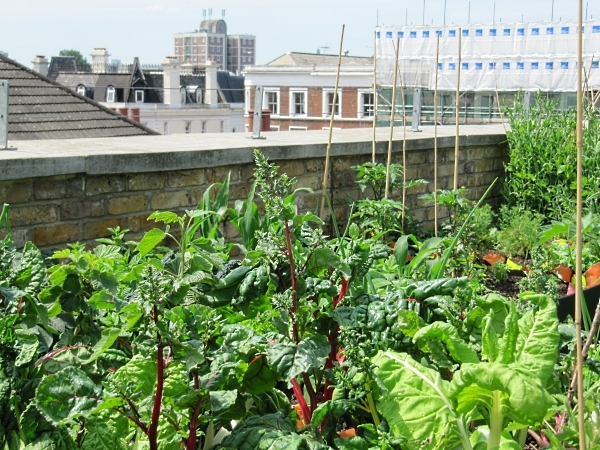 London needs to be a more productive place

Ben Reynolds from Sustain (who run Capital Growth, Capital Bee and London Food Link) thinks the new Mayor should make it much easier for people to grow food in the city, as well as clamping down on junk food, pesticides and litter.

“We are looking for support for the next phase of Capital Growth, which will focus on increasing the sustainability of these food growing spaces, primarily through productivity. By increasing the amount produced through these Capital Growth spaces, and by other food growers around London, we hope to meet an insatiable demand for local food.

“More support needs to be given, particularly from London’s landowners, to allow people to grow and sell food. The next Mayor could insist that suitable land that’s been unused for more than two years is made available for food growing, even if just for a temporary lease. The Mayor could also insist that new developments, particularly residential, have provision for food growing built in.

“The next Mayor could help London to become the first pesticide free city in the UK, following in the footsteps of Paris and Tokyo. Restricting the application of these chemicals would really benefit London’s wildlife, including bees. We want the next Mayor to back our call to make every borough bee-friendly.

“As well as benefiting people’s health, restrictions on the number of junk food outlets could help to reduce litter. Some boroughs have successfully trialled the use of planning measures to restrict these outlets, particularly in areas around schools. The next Mayor should back all boroughs to use similar powers.

“By promoting environmentally friendly diets – including buying sustainable fish, organic food and eating less meat – the Mayor can also support fish stocks, biodiversity and animal welfare, and reduce climate change. The Mayor should insist that the public sector, including schools and hospitals, adopt the Government’s buying standards (currently only mandatory for 30% of public sector).” 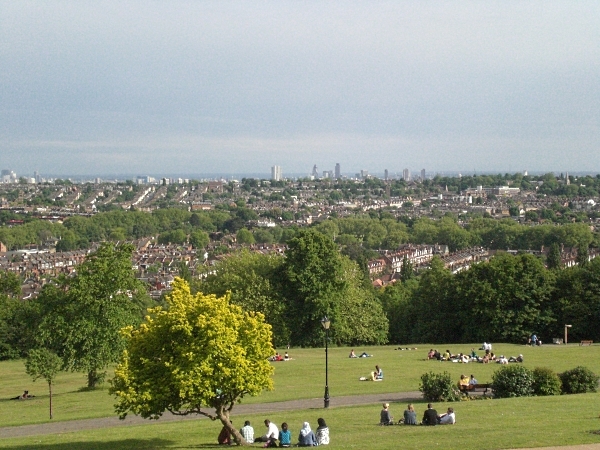 And finally, how about a breath of fresh air?

Siobhan Grimes from Climate Rush thinks the Mayor should prioritise cleaning up the poisonous air we're all currently forced to breathe.

“Air pollution on London's busiest roads breaches air pollution laws by a factor of two every day. It means we are breathing in dangerous particles that are making us sick and causing climate change. In London, over 4,000 people die early every year as a result of air pollution, and between 15-30% of childhood asthma is linked to traffic pollution.

“Black soot emissions, including the traffic emissions that we see blackening tunnels and buildings in our city, contribute to up to 30% of global climate change emissions. Instead of being poisoned by the air we breathe we want the next Mayor to prioritise our health by investing in safer cycling infrastructure, by implementing a very low emission zone over the most polluted parts of the capital, by reducing the prohibitive cost of using public transport and by opposing airport expansion.”

All photos by Helen Babbs