Arts Ahead: What's On In London 31 January - 6 February 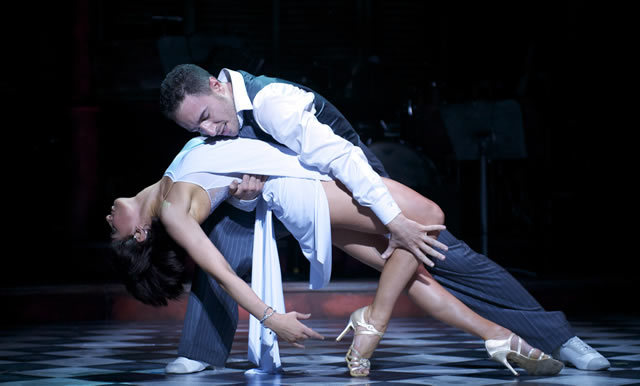 Our pick of the new dance, theatre, art and classical music on offer in London this week

DANCE: London's dance scene is fighting the cold winter blues with two exotic shows opening tonight: head to Argentinia (metaphorically) with Strictly Come Dancing’s Vincent and Flavia in Midnight Tango at the Aldwych Theatre; or warm yourself with South African rhythms with Umoja at the Peacock Theatre. More enigmatic but perhaps less exotic is The Dream / Song of the Earth at the Royal Opera House from tomorrow.

THEATRE: Two slick, smart comedies of manners open in London tonight. Mind your Ps and Qs and take your pick from The Importance of Being Earnest at the Theatre Royal Haymarket; or the star-studded She Stoops To Conquer at the National. Elsewhere, you can see a double bill of new, short plays under the title, ANGLE at the Bush from tomorrow; The Pitchfork Disney opens at the Arcola Theatre. The links between love, sex and madness are on the menu on Thursday, as The Changeling opens at the Young Vic and Les Liaisons Dangereuses opens at the Barbican. And on Monday, Russell Tovey and Jaime Winstone star in a new play called Sex With A Stranger (careful if you're googling it) at the Trafalgar Studios.

CLASSICAL: The London Symphony Orchestra has an affinity with the music of Claude Debussy, and with American conductor Michael Tilson Thomas: the orchestra tackles music by the French impressionist composer this week. Tomorrow night, the LSO performs a programme culminating in a performance of tone poem La Mer at the Barbican.

WORLD/FOLK: BBC Radio 3's World Routes programme broadcasts music from the far edges of the world and has recently released an "On the Road" album compilation. To celebrate the fact, presenter Lucy Duran welcomes Azerbaijani and Indian musicians to the Front Room at the Queen Elizabeth Hall for a FREE rush-hour performance at 5.30pm on Friday. 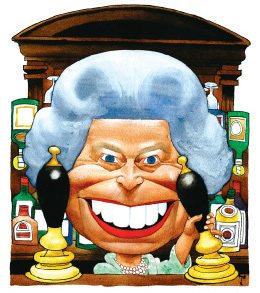 ART: Tate Britain's latest show, Migrations: Journeys into British Art looks at the influence foreign artists have had on British painting over the last 500 years. It opens today. Over at the Hayward, the much-anticipated new David Shrigley exhibition, Brain Activity, opens tomorrow. Look out for stuffed dogs alongside animation, sculpture, painting and music. We also like the sound of Her Maj: Sixty Years of Unofficial Portraits of the Queen at the Cartoon Museum from tomorrow. And if you’re by the Royal Academy but you can't get David Hockney tickets, it might be worth checking out Nicholas Hawksmoor: Architect of the Imagination, looking at his beautiful baroque creations and the people he inspired. The show opens on Saturday.

Anything we've missed that you're really looking forward to seeing this week? Let us know in the comments below.