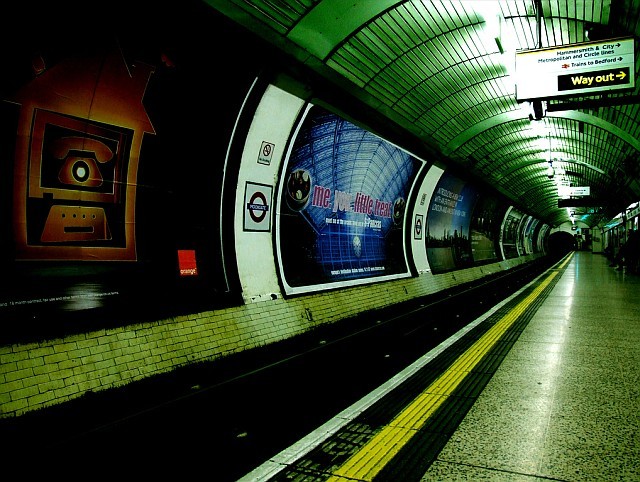 London Quote Of The Week

All over London as one walks, one everywhere, in the season, sees oranges to sell; and they are in general sold tolerably cheap, one and even sometimes two for a halfpenny; or, in our money, threepence. At the play-house, however, they charged me sixpence for one orange, and that noways remarkably good.

Picture by Martin H via the Londonist Flickr Pool.