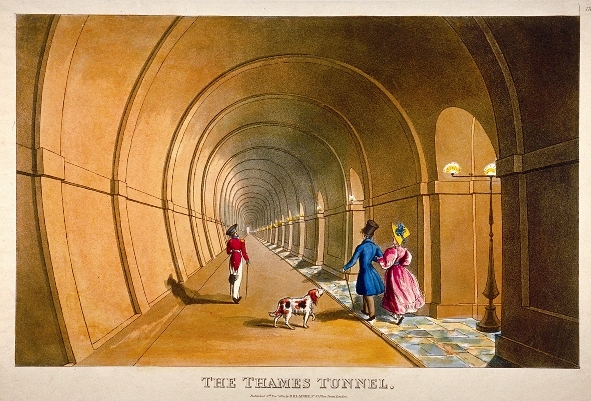 For two days only on 12th and 13th March, the Thames Tunnel, which stretches from Rotherhithe to Wapping, will re-open to the public for the first time in 145 years to mark the end of London’s EAST Festival.

Due to unprecedented demand, tickets for the Tunnel tours have now sold out however there are still places left for the Fancy Fair, a recreation of the original 1852 party hosted to celebrate the opening of the tunnel. Audiences are promised strange and wonderful Victorian characters, cosmoranic views, aerialists, jugglers, historic food and drink and music powered by steam. As Robert Hulse, the Director of the Brunel Museum has stated, “This is not just the birthplace of the tube system, it is the site of a Victorian rave!”