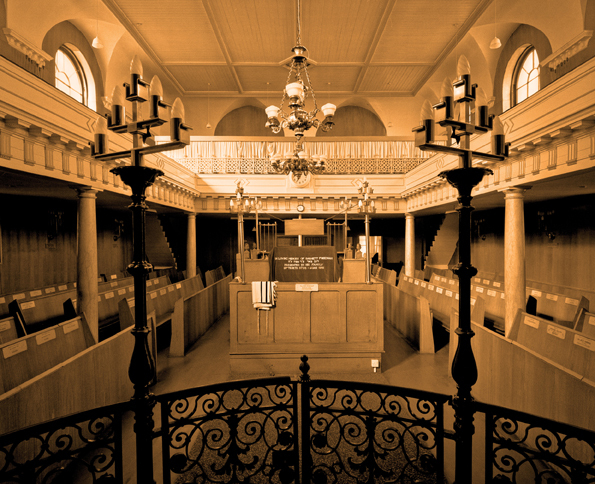 How often do you get the opportunity to get down to some serious head-nodding action in a place of worship? Unless you are a committed narcoleptic the answer is probably not often. Well, here’s your chance.

For one night only New York rapper Eprhyme will be performing his radical renaissance rap in Sandy’s Row synagogue in Spitalfields (the oldest Ashkenazi synagogue in London). His music combines traditional klezmer and Middle Eastern harmonies with the rhythms of jazz and funk and his lyrics touch on Kabbalah, psychology and politics to create a powerful plea for unity and peace. Check out his music here

The venue is at 4a Sandy’s Row, London E1 7HW. The date of the performance is Monday 1st March.

Tickets are available here at £7.50 each