By tikichris Last edited 180 months ago
tikichris Dinner Parties Anyone? 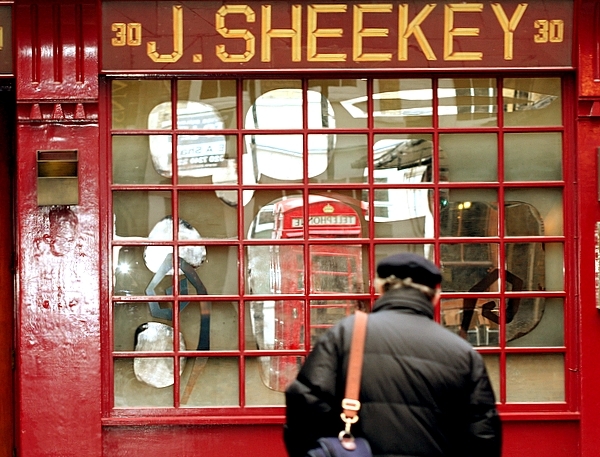 Last month when we carried the news about London having entered a “golden age for the London restaurant-goer,” we didn’t realize said restaurant-goer would require access to the Bank of England’s gold reserves just to enjoy this apparent new age in dining out. But it looks like that might be the case now that London has “leapfrogged Tokyo and Paris” to become the world’s most expensive city for dining out. Of course, with London being home to eleven of the world’s top 50 restaurants along with its reputation as “Europe's biggest tax haven” such news was perhaps inevitable.

According to research by restaurant guide Zagat, a three-course meal (including one drink, tax and service) in London costs on average £40, 2.9% dearer than that same meal cost last year. Among London’s 20 most expensive restaurants, an average meal per person costs £88, slightly more than 6% higher in price than last year. Sadly, higher prices mean we can’t afford to dine out as often as our friends in comparable big cities such as New York and Tokyo, where folks visit restaurants about once more per week than Londoners.

As expected, lacklustre service at London restaurants is the main complaint of those surveyed for Zagat, which seems a real kick in the shins considered how much we’re paying for it!