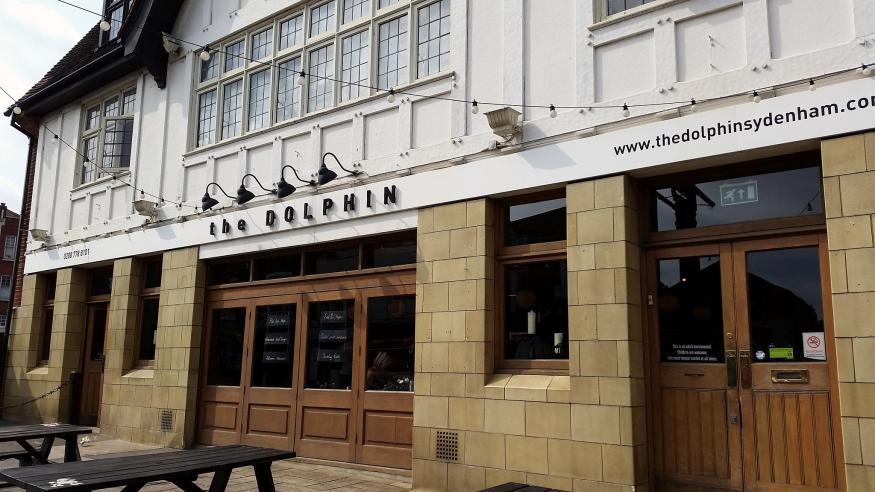 The draw of The Dolphin is, put simply, the massive beer garden out the back. We've been enjoying its charms since 2010, when we visited on the opening of what was then called the East London Line extension. It's still the perfect place to relax with friends (it's also rather strict on not allowing children to roam free) and has upped its beer game, getting in ales from local brewers and some interesting independents.

The inside is all lovely dark wood which still catches plenty of light so it's not gloomy; but we have to be honest, we've never been here and not headed straight out the back. One day we'll have to go and try out the Sunday roast, though.

Back to all Pubs Back to Penge