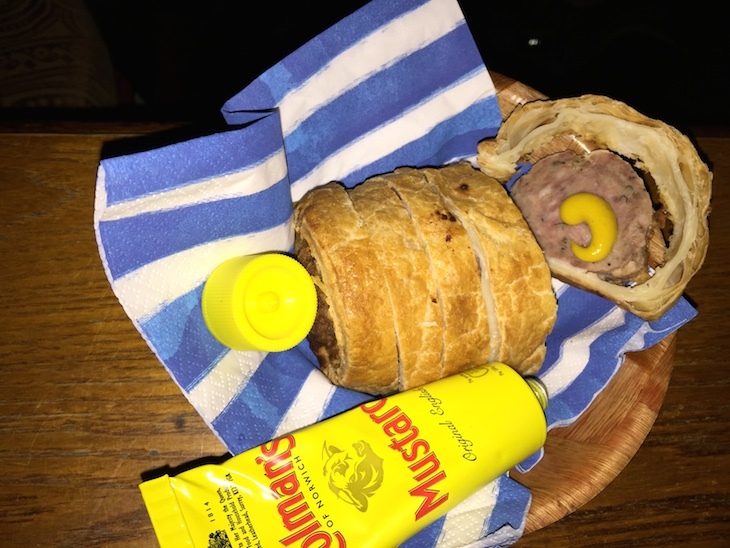 This pub was voted one of the best in Hackney by Londonist readers.

It was nearly curtains for the Chesham. It closed in October 2012 after serving the community for almost 150 years. The owner was looking to get more money from the plot, either by turning it into flats or simply selling it on. A campaign to save the pub was launched. The locals were successful, first getting the pub listed as an Asset of Community Value, restricting any change of use, and then reopening the place in summer 2015.

It's a homely little place, dimly lit with brick fire surrounds and plenty of bar stools. It's also got a fine selection of cask ales, from all over the country. We're very pleased to see it reopened. There's a large beer garden out the back, and a quiet street out front if you want to perch on a kerbside table.