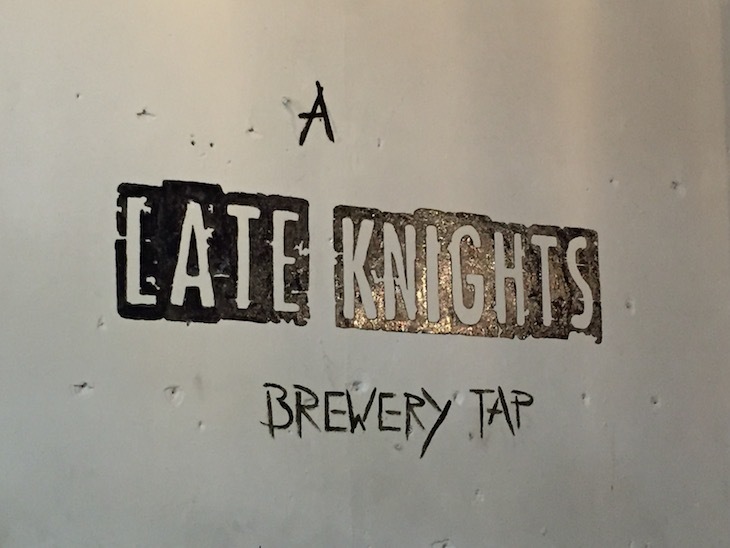 One of the Late Knights mini-chain, which includes the nearby London Beer Dispensary and another Beer Rebellion in Gypsy Hill, this place has rapidly positioned itself as one of south London's premier ale venues. Housed in a former bookies, the bar isn't one of the largest — all tables were full by 7pm on a Monday. You might not get a seat, but it's a safe bet you're going to get a good pint. A chalkboard on the wall lists out a keg-heavy selection, with three or four offerings on cask. We'd recommend trying a few of Late Knights' own beers, including the punchy Worm Catcher IPA and Morning Glory best bitter. At the time of writing, no food is available, but the bar is planning on introducing cold platters. It's worth seeking this place out, especially as it's right next to Peckham Queens Road station.