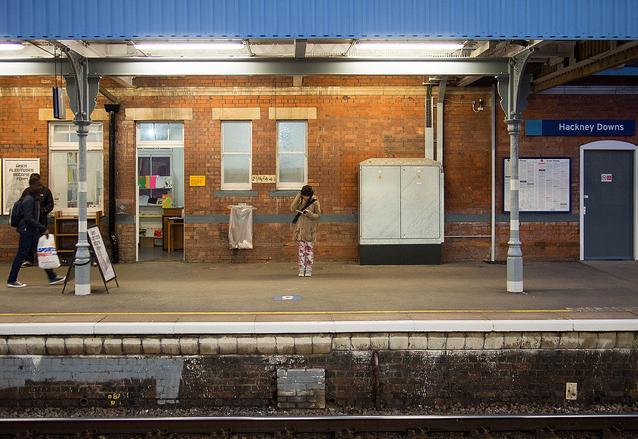 TfL has confirmed details of its takeover of certain West Anglia services into London.

It's getting routes running from Liverpool Street station to Enfield Town, Cheshunt via Seven Sisters and Chingford, and taking over 23 of the 25 stations on those lines – Liverpool Street and Cheshunt will remain in the hands of Network Rail. So we make that (deep breath):

that will be under TfL's control and benefit from planned upgrades, including station refurbishments, improved security, help points and better passenger information. Whether the trains will officially be part of the Overground or not seems a bit hazy; TfL says it will use "a private sector operator to run these services on its behalf" like the Overground, but doesn't call the new services the Overground, while saying reliability will be like the Overground. Confused? Just be happy.

There's no date set for takeover, but the aim is for it to happen some time in 2015. And anyone still hoping for similar changes for Southeastern, abandon hope: we've known for a while, but the latest Commissioner's report says "it has become clear that devolution to TfL of rail services in southeast London is unlikely for the time being".

Photo by Magic Pea from the Londonist Flickr pool